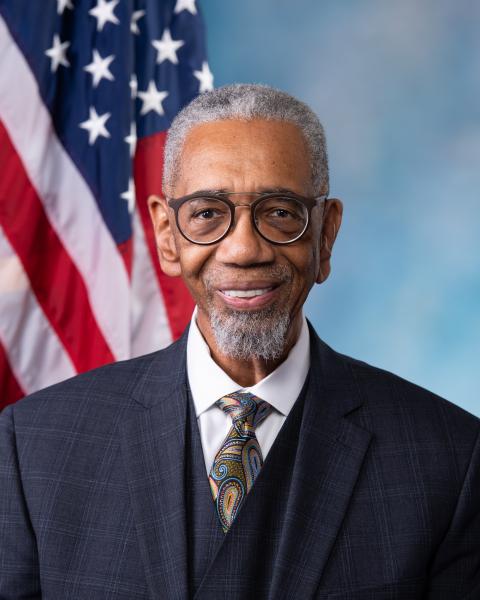 United States Representative Bobby L. Rush is a transcendent and influential American leader who keeps his legislative and policy interests focused on the needs of his constituents in the 1st Congressional District of Illinois, with an emphasis on the most vulnerable and the communities that have been left behind.  He believes deeply in the redemptive power of the human spirit and in human ingenuity and tenacity.  In office since 1993, Rush stands on the shoulders of a long line of patriots and public servants who have gone before him and who are ardent believers in our Constitution.  His life is an example of our nation’s fundamental promise and his work reflects a deep determination to bend the arc of government resources and innovation towards the needs of every American — whether they live on our nation’s main streets or its side streets.  Rush fights every day for his constituents; to improve their lives, grow the economy, bring jobs to the district, and build a stronger middle class.